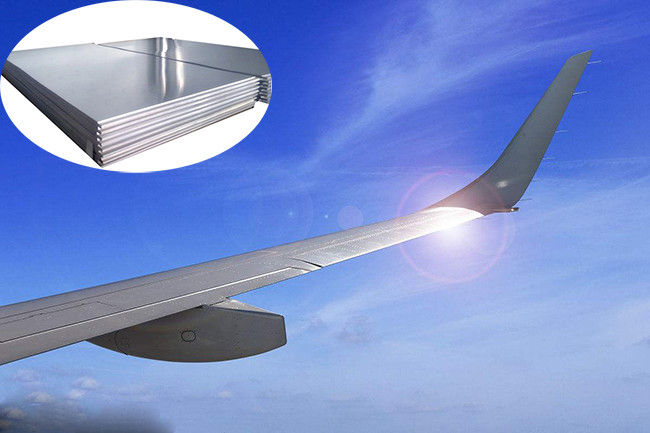 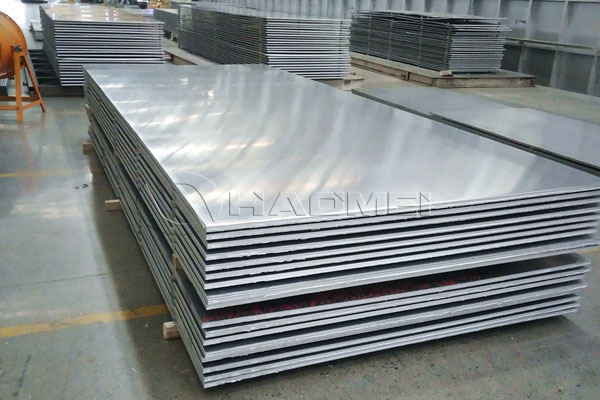 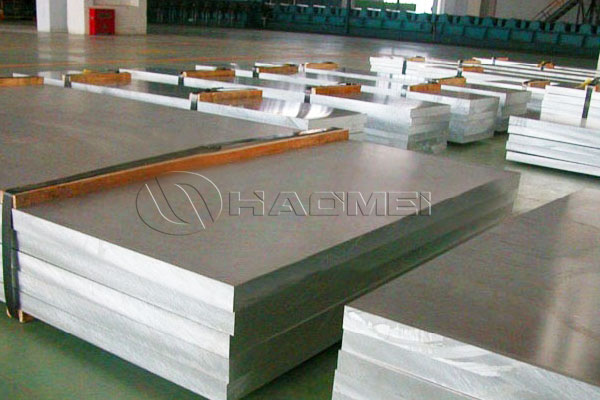 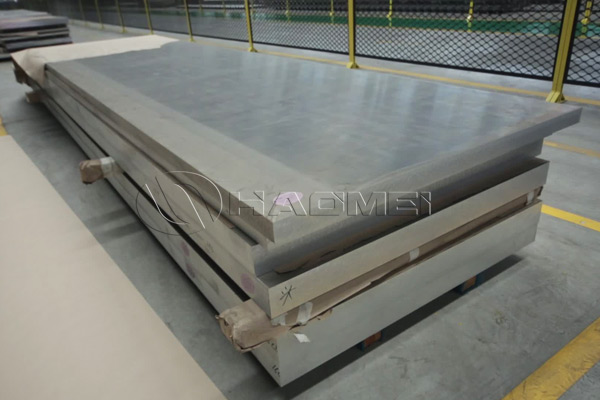 The aerospace industry is building new aircraft to accommodate a growing number of air passengers and to replace older, less efficient planes with newer, more fuel-efficient models. Aerospace aluminum alloys offers a high strength-to-weight ratio, energy efficiency, and high tolerance to extreme temperatures- making it an ideal material for the manufacturing of aircraft. It can also be recycled repeatedly, making it a good choice as manufacturers pursue sustainability initiatives.

Second only to aluminum alloy 2024 in terms of its popularity in aerospace engineering, 2014 is a strong, tough metal suitable for arc and resistance welding. However, it has poor corrosion resistance, so it is often found in the internal structure or framework of aircraft rather than the shell.

Probably the most widely used alloy for aircraft, 2024 aluminum sheet was developed after experiments allowing small amounts of cold deformation and a period of natural aging led to an increased yield strength. A high-grade alloy with excellent fatigue resistance, 2024 is used primarily in sheet forms such as for the fuselage and wings due to its high tensile strength of roughly 470MPa.

Of the non-heat treatable grades of alloy, 5052 provides the highest strength and is highly ductile, so it can be formed into various shapes. It is also highly corrosion resistant.

The 6061 aluminum alloy is common in light aircraft, especially homemade ones. Easily welded and manipulated, 6061 is very light and fairly strong, making it ideal for fuselage and wings.

Alloy 7050 has high corrosion resistance and maintains strength in wide sections, making it more resistant to fractures than other alloys. It's commonly used in wing skins and fuselage, especially in military aircraft.

The strongest alloy available today, 7068’s strength and low mass make it perfect for military aircraft that must stand up to tough conditions and attacks.

With similar strength as steel due to its high levels of zinc, 7075 has excellent fatigue resistance. It can be machined easily, which made it a popular choice for fighter planes in World War II, including the Mitsubishi A6M Zero fighter used by the Japanese Imperial Navy on their carriers between 1940 and 1945. It is still used frequently in military aircraft. 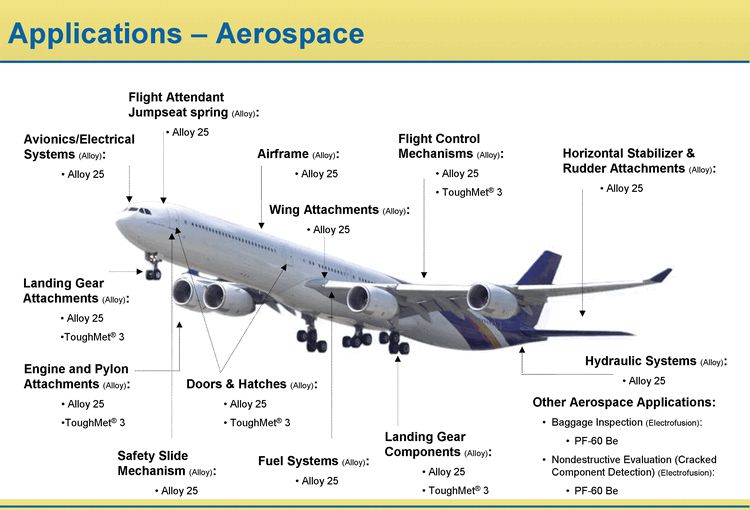 No welding seams which are problematic in pressure vessels.

Reduces splitting due to seams in the aluminum. 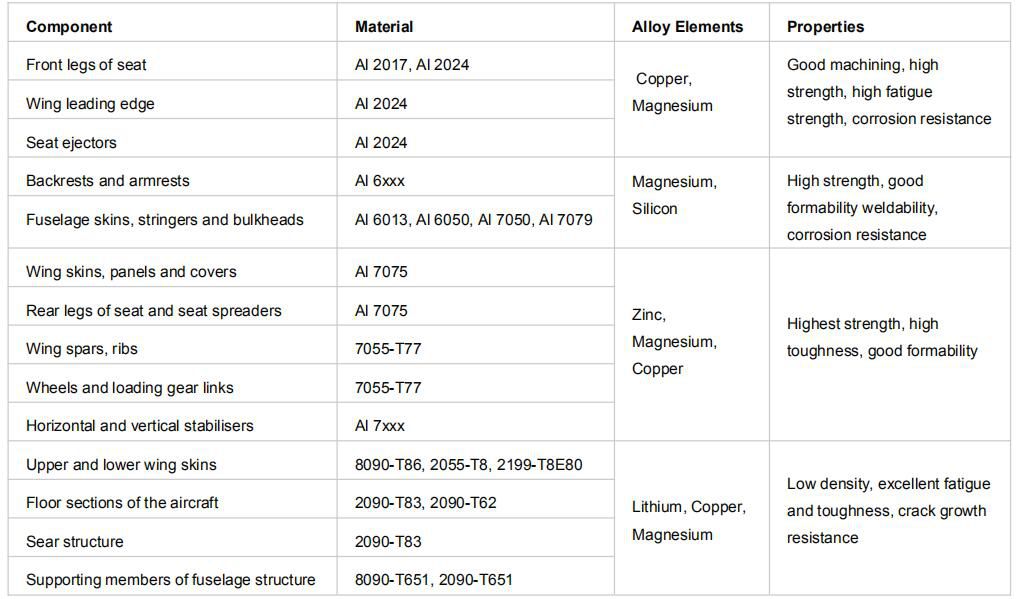 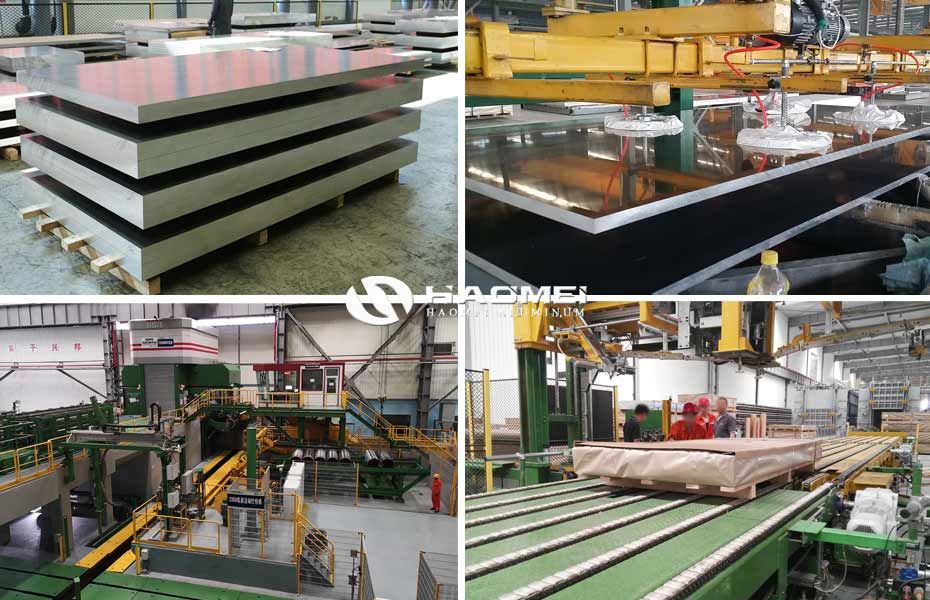 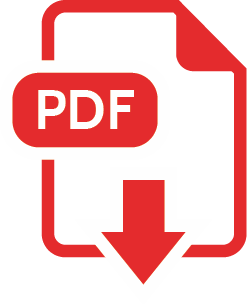 To learn more about this product, you can submit your requirements here!