2000 series aluminium alloys are used to make aircraft body, from small civil airplane to large military aircraft. The aircraft body refers to the external structure of the aircraft fuselage or wing, mostly use aluminum alloy, which is not only the material that forms the external shape of the aircraft, but also the component that bears the structural force of the aircraft and the pressurization of the aircraft. The skin structure composed of aircraft body and skeleton has large bearing capacity and rigidity, but its own weight is very light, which plays the role of bearing and transmitting aerodynamic loads. After the skin is subjected to aerodynamic action, the force is transmitted to the connected fuselage wing frame. The force is complex, and the skin is in direct contact with the outside world. Therefore, modern aircraft design not only requires high strength and good plasticity of the skin material, but also requires Its surface is smooth and has high corrosion resistance. The fuselage skin of aircraft is generally made of 2000 series aluminum alloy with high fracture toughness, low crack growth rate and long fatigue life. 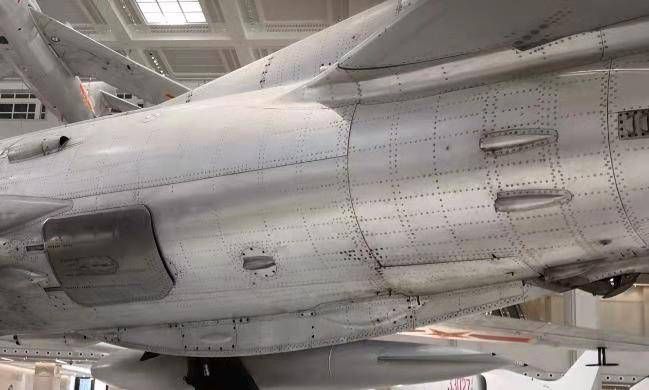 When the designer designs the aircraft, under the premise of ensuring the strength of the aircraft body, the weight reduction design of the body including the skin will be carried out, so the aluminium alloys are used to make aircraft body. The skin of modern aircraft is widely used duralumin and super duralumin. With the continuous improvement of the flight performance, payload, fuel consumption, service life and safety and reliability requirements of contemporary aircraft design and manufacture, the comprehensive performance and the reduction effect of aircraft grade aluminum alloy structure also put forward higher and higher requirements.

However, for the aircraft with 2024 aluminium alloys are used to make aircraft body, corrosion damage is one of the most serious damage forms of the aircraft, which seriously threatens flight safety. The surface of 2024 aircraft aluminum plate can be protected against corrosion by professional techniques such as metal coating, surface treatment and cathodic protection, but they are all cumbersome. Providing paint protection to aircraft skin materials is a simple and effective method.